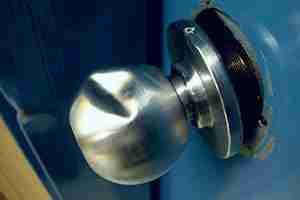 Our client was charged with Aggravated Burglary and Affray. The case involved an escalation of a dispute between neighbours and it was alleged that weapons were used. The matter was listed for a contested committal.

At the commencement of the committal, there were discussions between counsel and the prosecutor. Ultimately, the prosecution agreed to accept a plea to one charge of Affray and withdraw the Aggravated Burglary charge. A summary jurisdiction application was made and was granted by the magistrate.

Following a plea in mitigation, the client, without conviction, was fined.