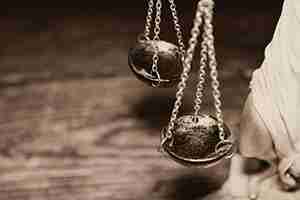 Our lawyer, appeared on behalf of our client at the hearing. To the great relief of the client and his family, his application for exemption was granted.

This was an exceptional result for our client and for his family. All were extremely grateful for the hard work and care provided by our lawyer.