Threat to Commit a Sexual Offence 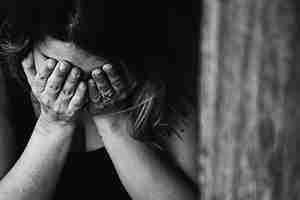 Section 43 of the Crimes Act 1958 (Vic) creates the offence of threat to commit a sexual offence. In Victoria, the maximum penalty is 5 years imprisonment.  Like all sexual offences, it is a serious offence. Anything that you say in a police interview or to anyone else can potentially have consequences for the further conduct of your case. Seeking legal advice at the earliest opportunity is of vital importance in order to enable us to properly and expertly prepare a strategy to manage your matter.

In relation to the first element, a threat could consist of words or conduct that convey an intention to:

Furthermore, a threat can be made by conduct and can be explicit or implicit.