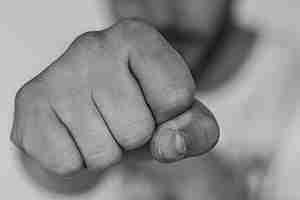 Our client was charged with Assault and Criminal Damage following a dispute at a neighbour’s house. At summary case conference the matter could not resolve.

The complainant and a related witness alleged that our client had hit him with a baseball bat. An independent witness saw the matter a different way. It appeared that the complainant had attempted to downplay his aggression towards our client.

We were convinced that on the state of the evidence contained in the brief, the client had a viable self defence argument. Based on that advice, the client instructed to have the matter booked in for a contested hearing.

Avi appeared for the client at the hearing. On the morning of the hearing following further review, the prosecution decided to withdraw all charges.