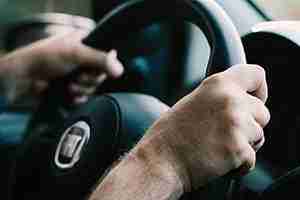 This is a Driving Whilst Suspended case study resulting in a fine with no further licence suspension.

Our client was intercepted driving by the police. At the time, his license had been suspended due to demerit points. Our client told the police that he was aware of the suspension.

Avi appeared for the client on a mention date and a plea of guilty was entered. Submissions were made about the client’s need for a license to be able to run his business. Ultimately, the magistrate was persuaded to deal with the matter by way of a fine and, importantly, not subject the client to any further time off the road.