As criminal defence lawyers, it it our priority to provide our clients specialised and personalised representation before the courts. There are various criminal defences that may be used to fight criminal charges. Depending on the circumstances surrounding an alleged offending, a lawyer can evaluate your case and identify just the right defences that can be used in order to achieve the best outcome in court.

Here are various criminal defences that are used in Victorian courts when defending an accused against criminal allegations: 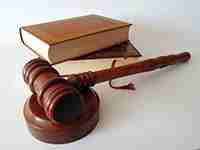 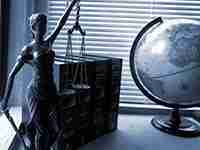 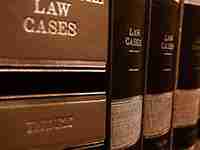 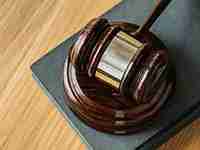 Have you been charged with a criminal offence? Contact Furstenberg Law and find out which of these defences can be used to fight the charges against you. Call us.