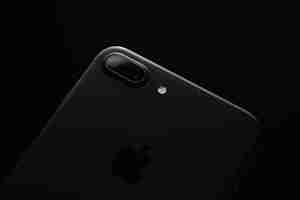 It is also important to note that if the person depicted appears to be a minor, there is the possibility of being charged with production of child pornography under the Crimes Act.