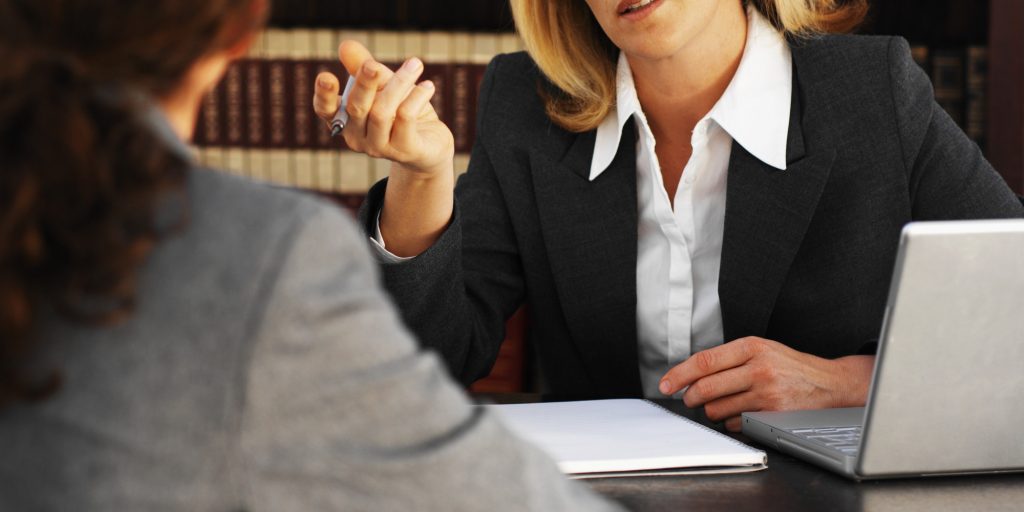 Defences to criminal charges in Victoria

If you are charged with a criminal offence, the police need to prove beyond reasonable doubt that you committed the offence.

Some defences are straightforward. Maybe you didn’t commit the offence or you weren’t even there when the offence was allegedly committed.

There are also a variety of defences in Victoria that may be available to you. These are listed below. 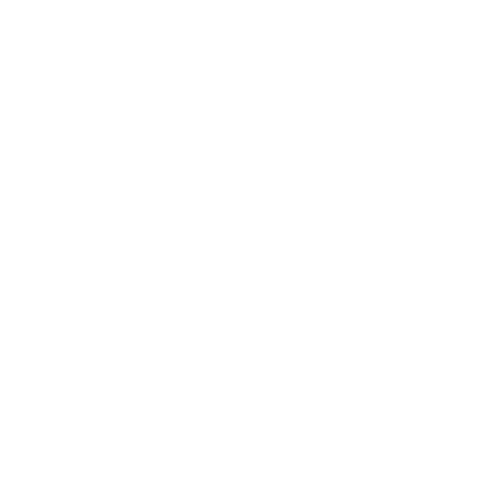 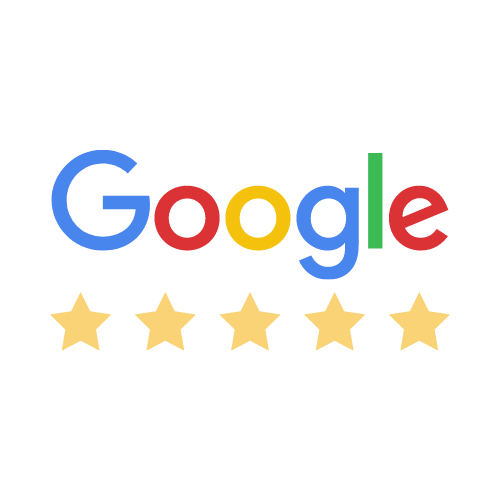 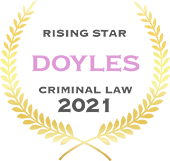 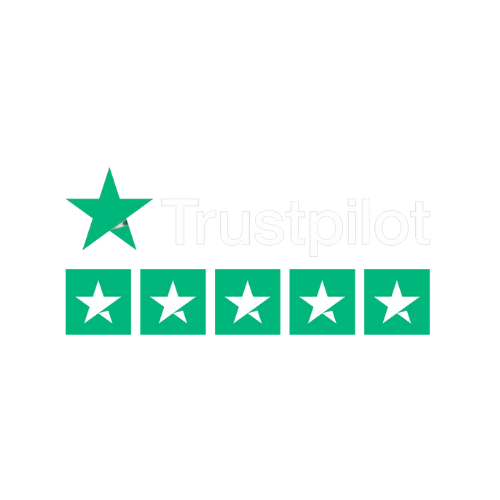